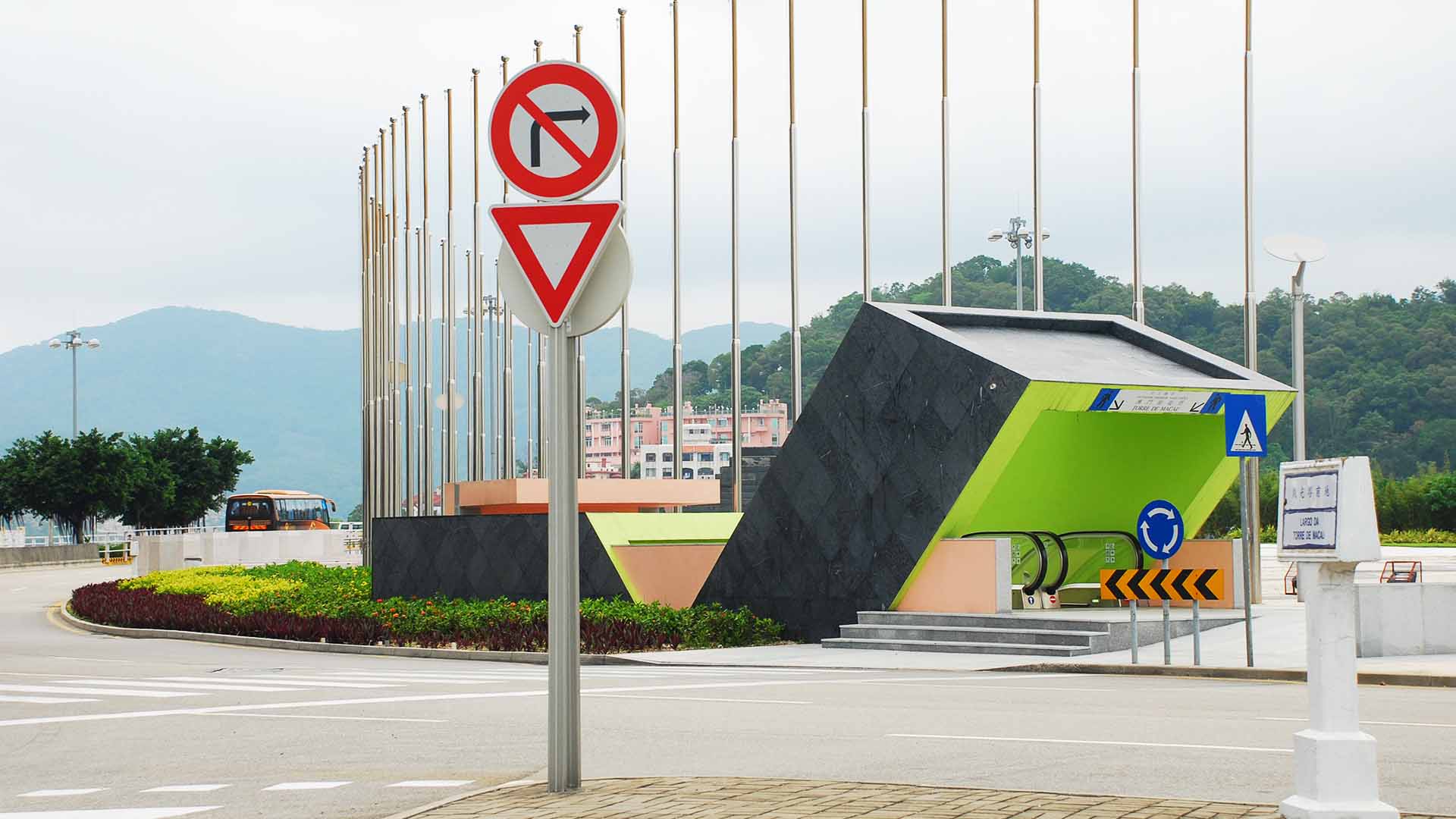 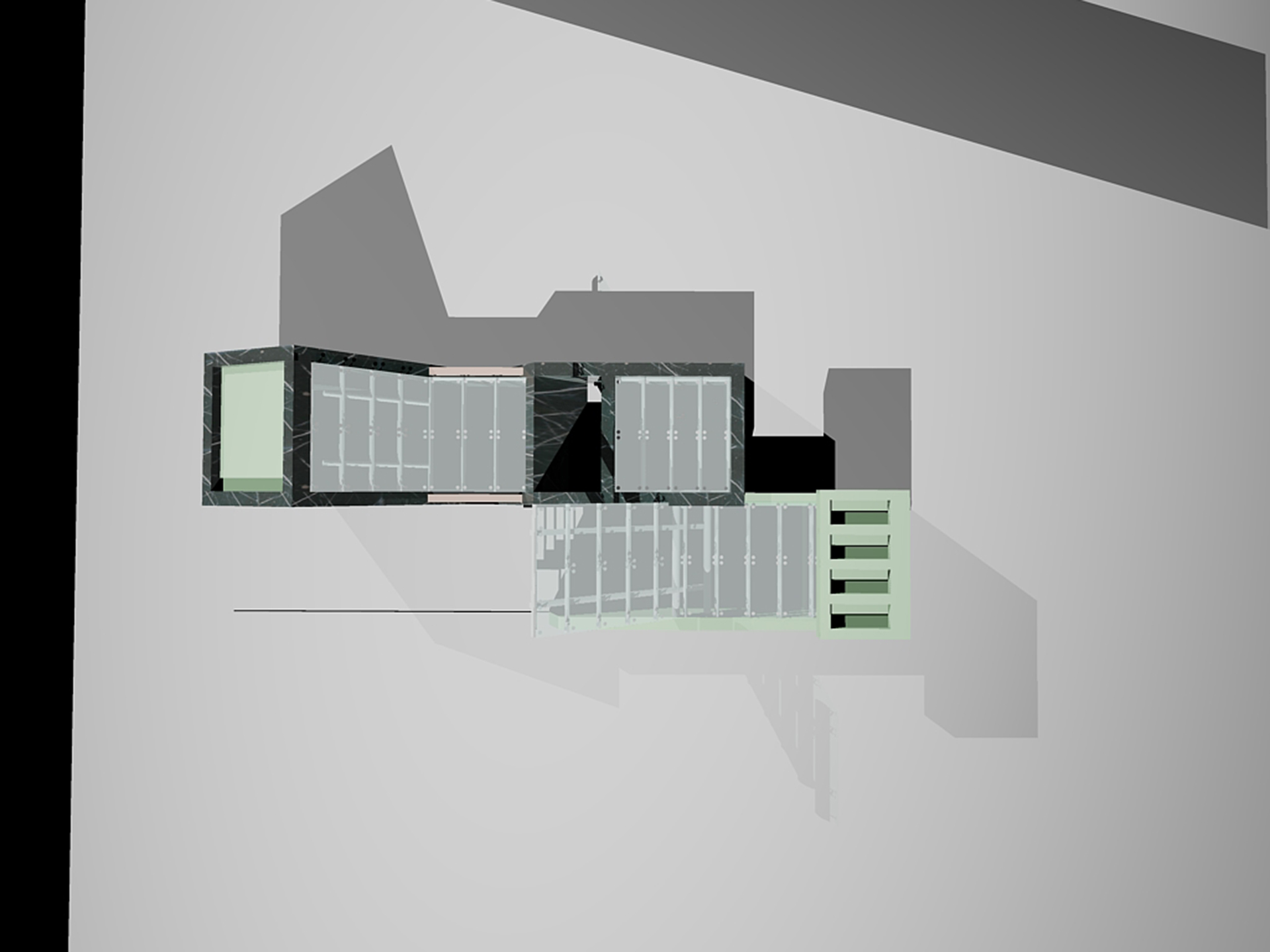 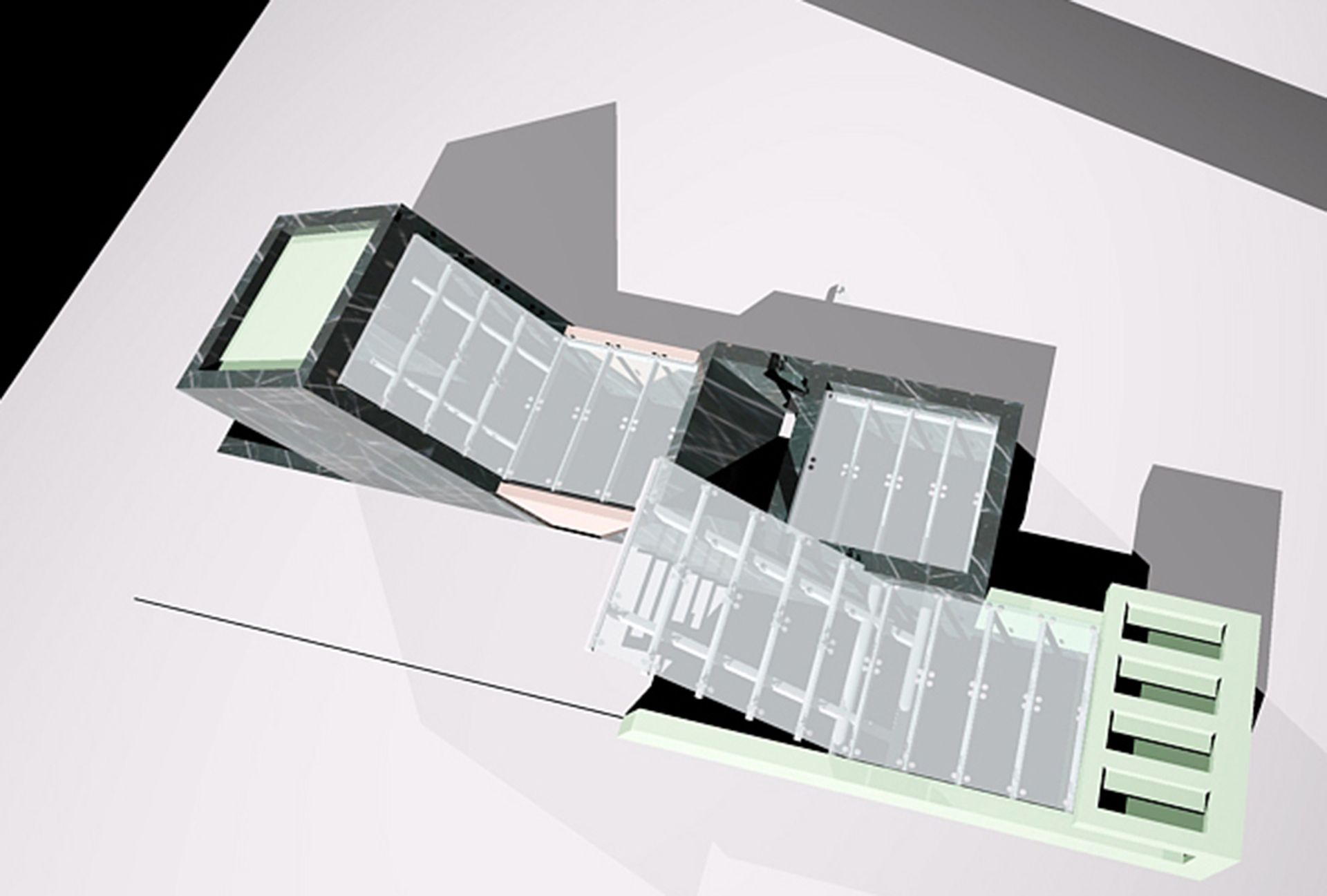 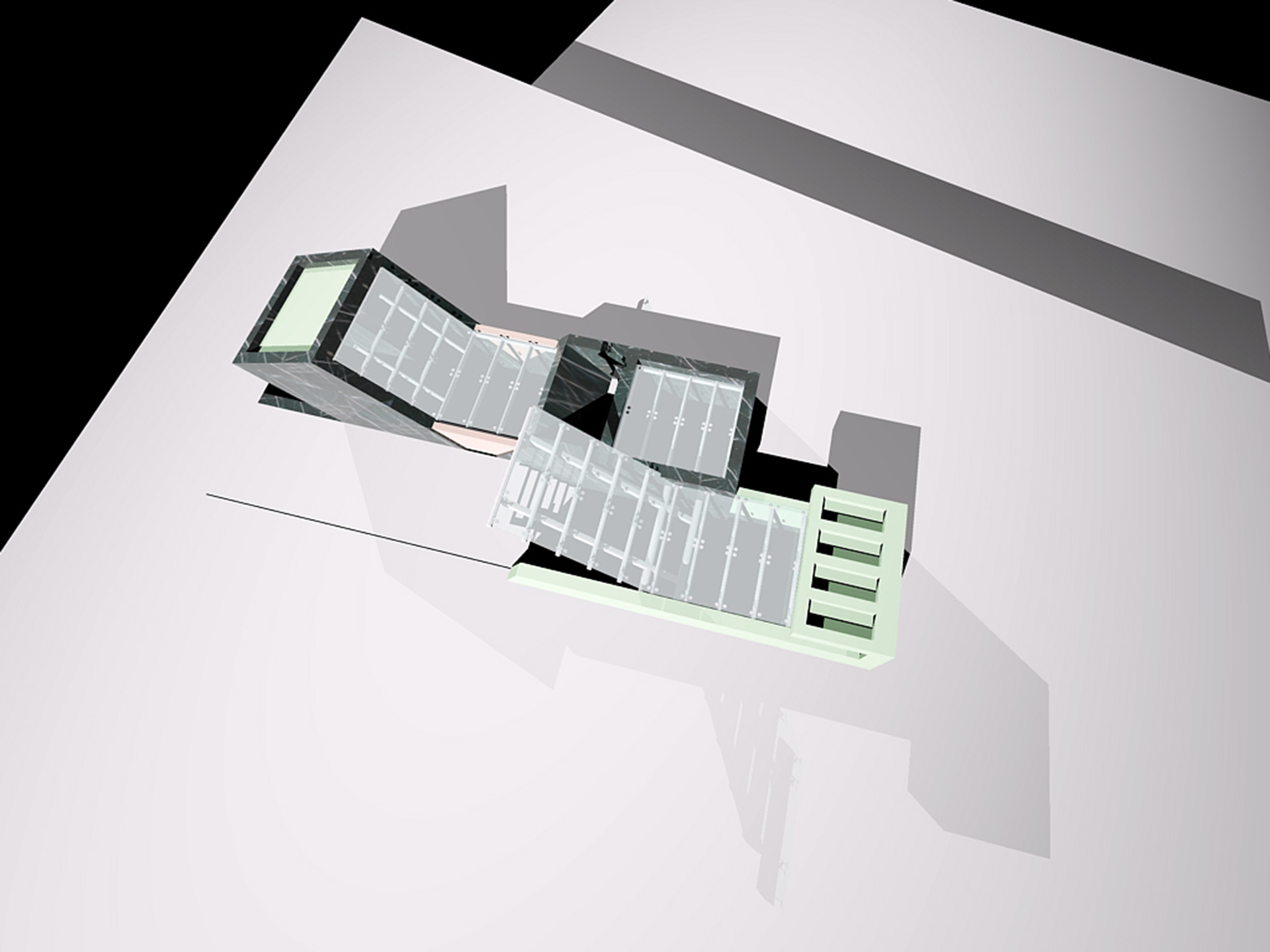 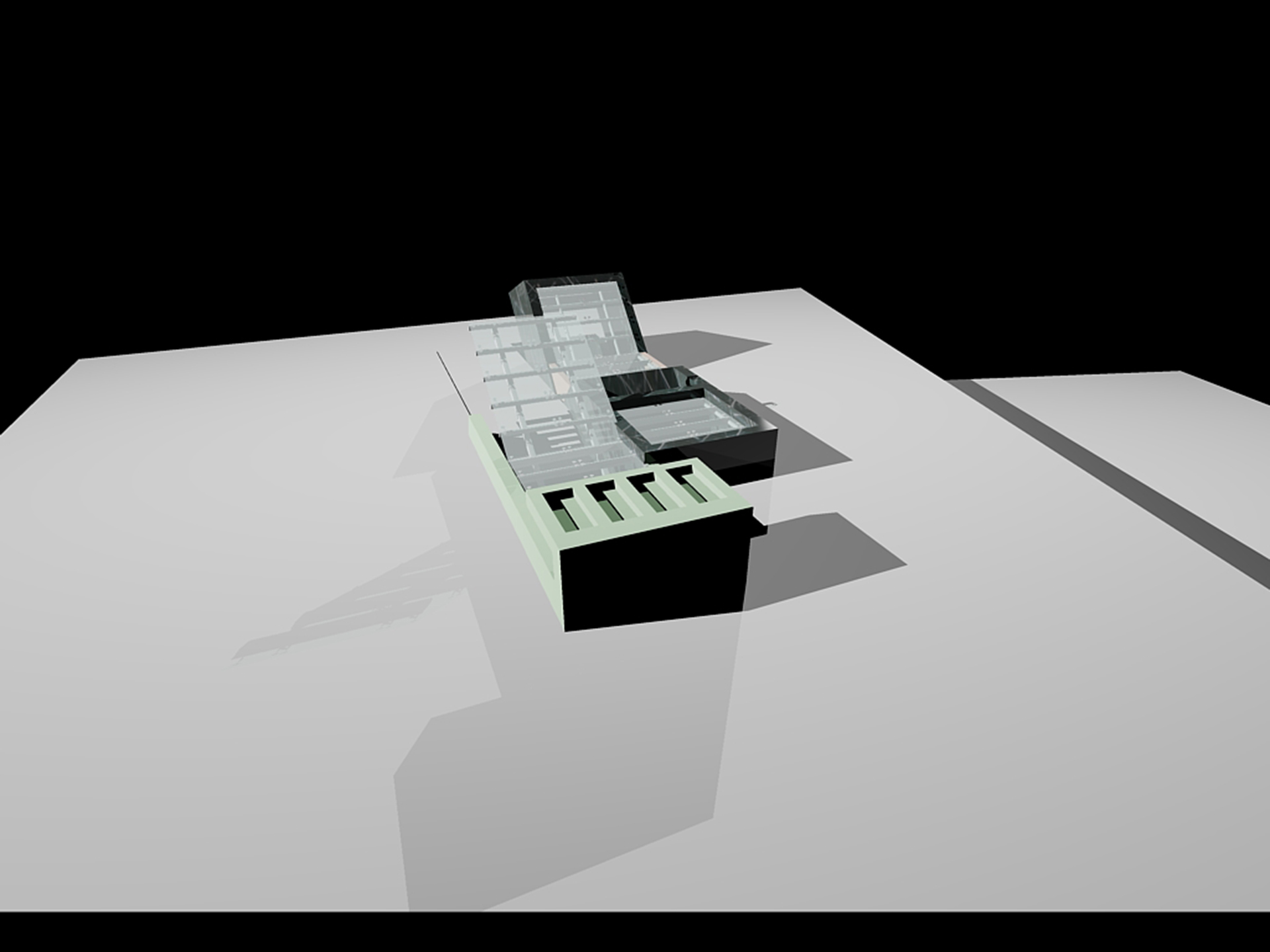 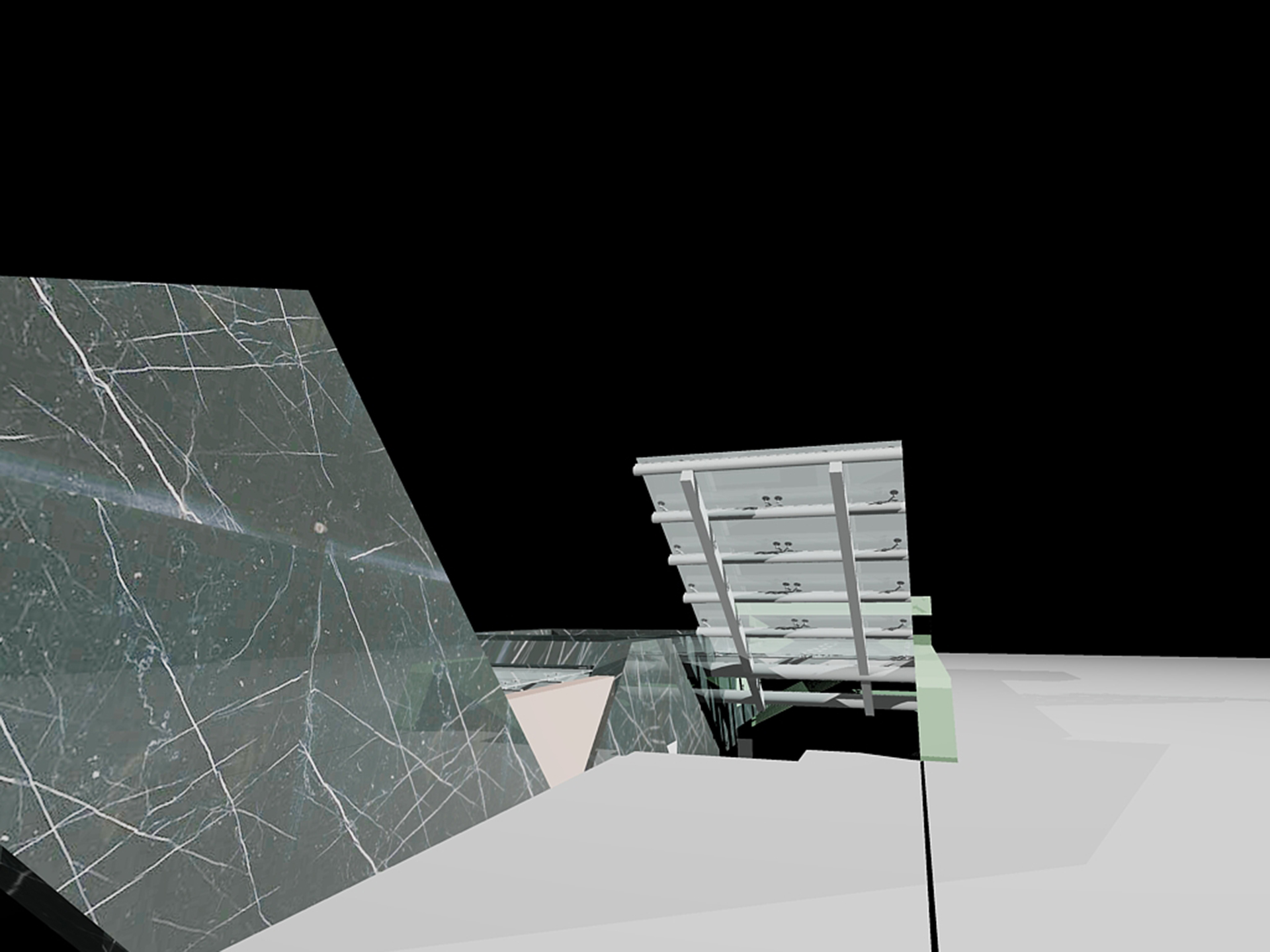 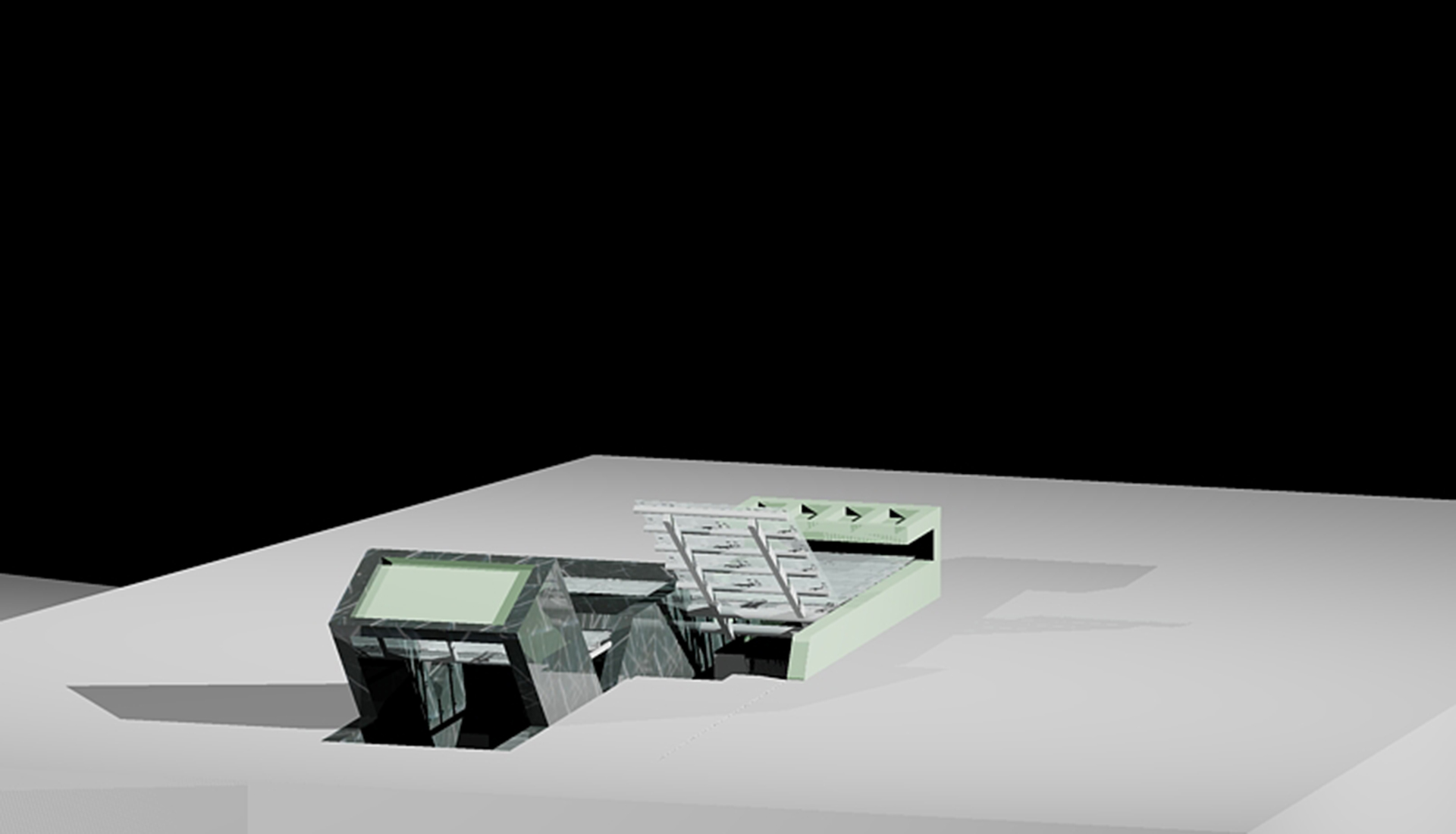 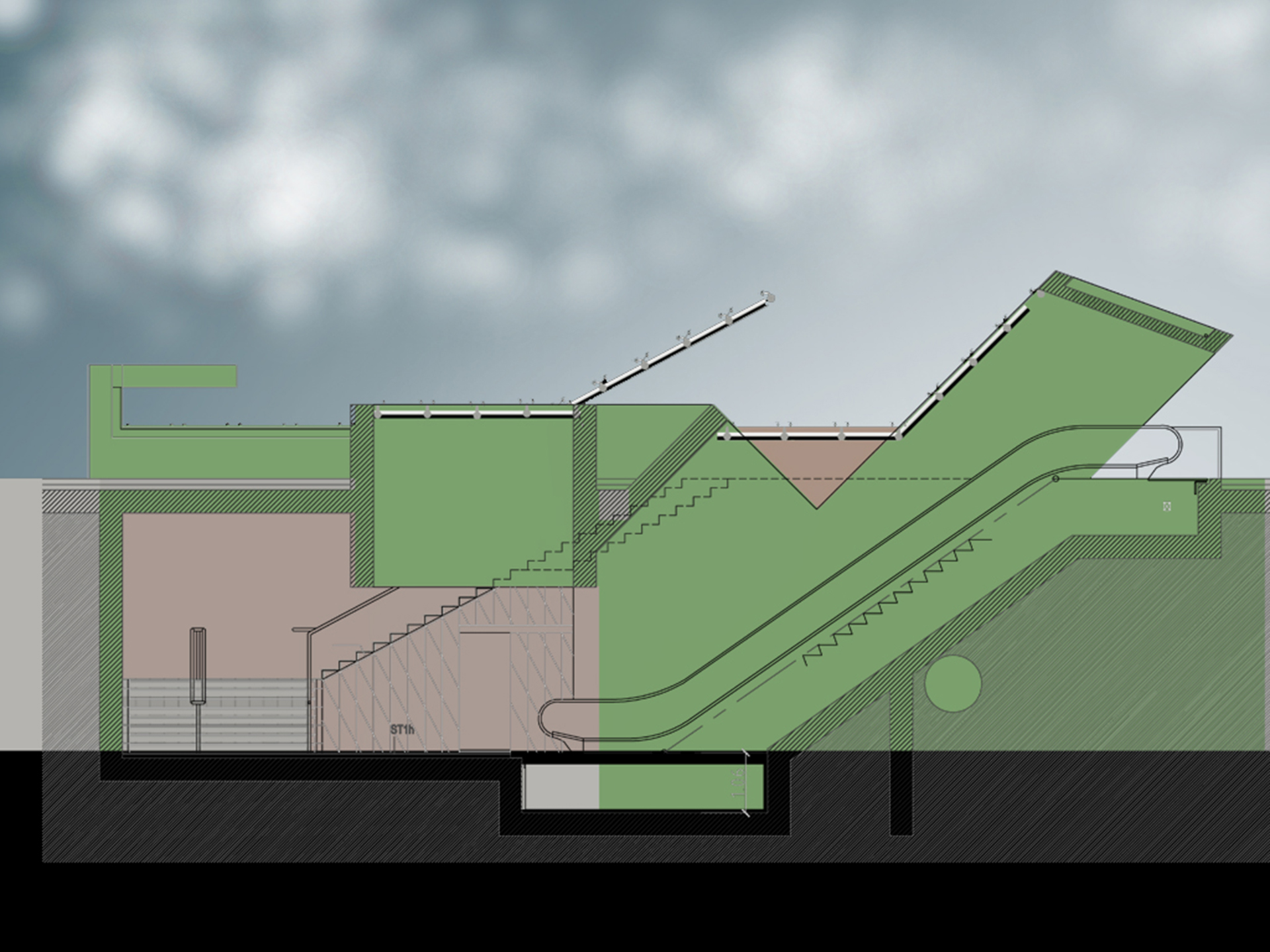 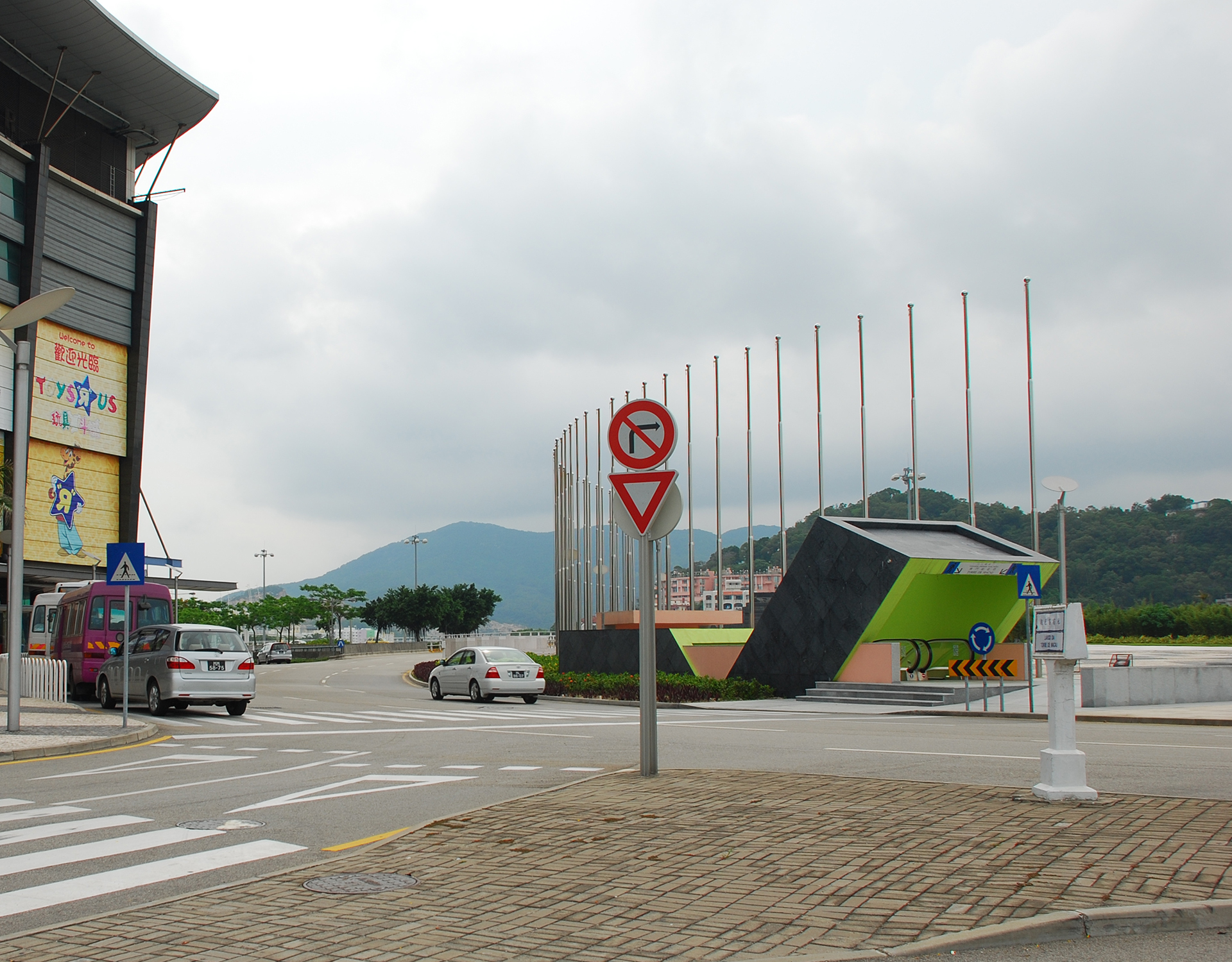 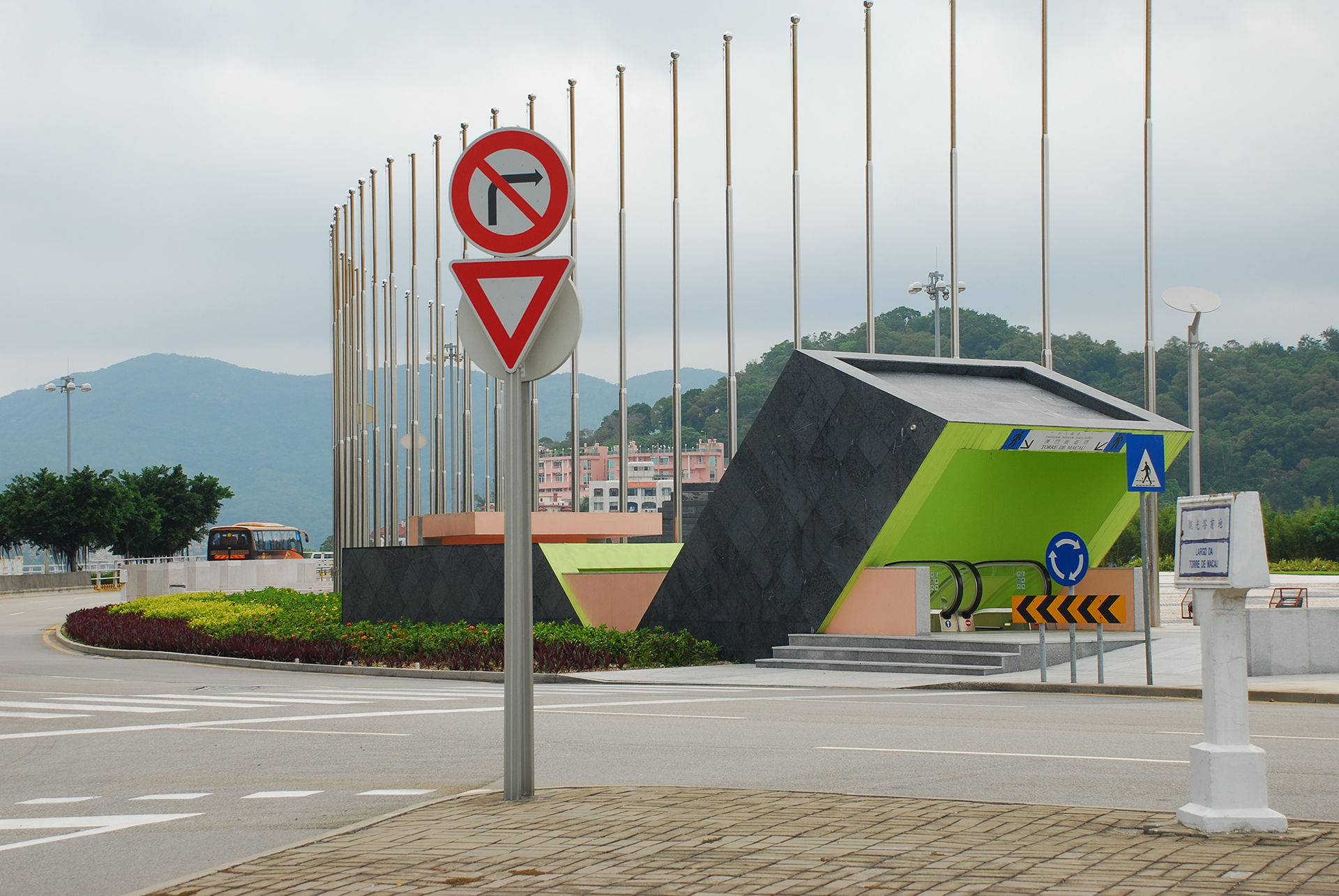 The idea behind this tunnel was that the path doesn’t have a strictly functional character, the stairs being therefore integrated as spaces of descent and the tunnel itself as a buried path, so that the passage between the Nam Van Square and the Macao Tower, and vice versa, consist of a walk between sequences of spaces, not a functional interruption.

The existence of multiple stairs also makes the passage a playful act of discovery and, simultaneously, in times of great movement there is a smooth flow of pedestrians with different entrances and exits. For this reason, the tunnel tube was also designed with a width of six meters, ending on both sides in larger atria in order to have an open use. The uncovered atriums ensure that the passage from outside spaces to the interior of the tunnel becomes a luminous progression.